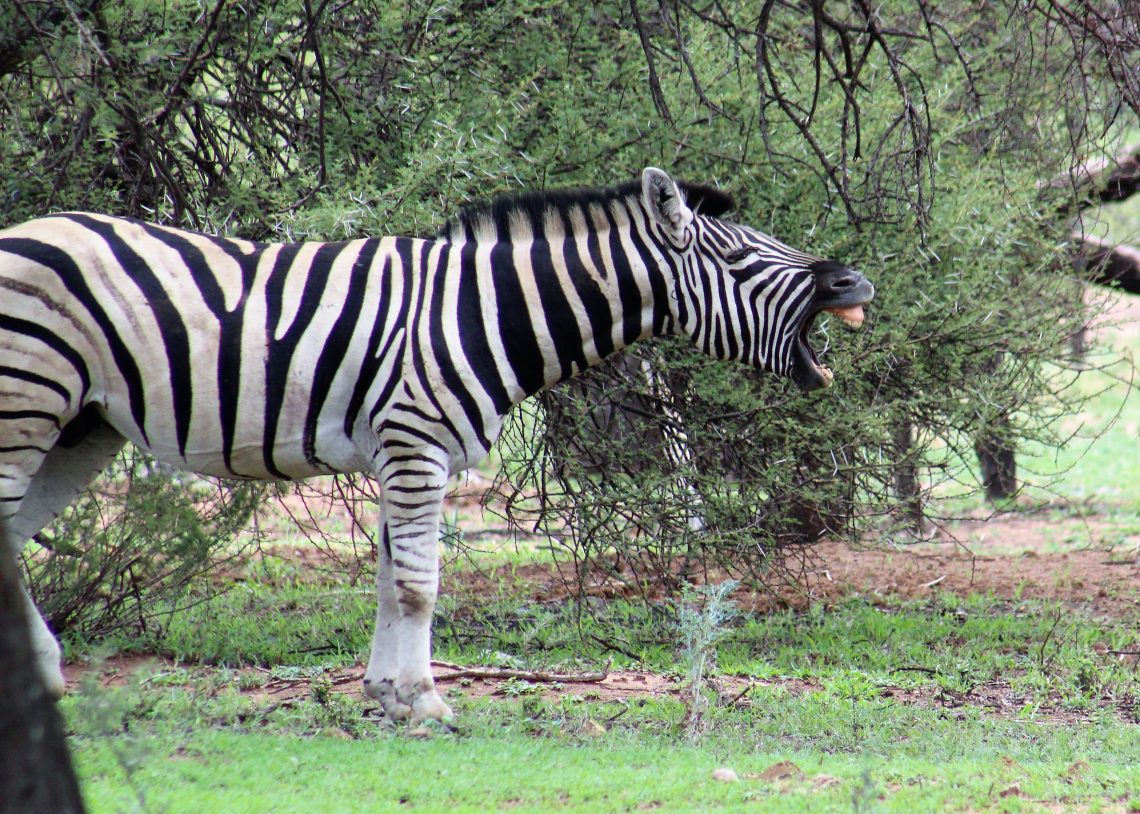 When you start planning for a trip to South Africa it can be a little overwhelming. What parks should you visit? Where should you stay? What kind of immunizations do I need? Will the lions get me at night? Most people go to Kruger if they are going to South Africa to see animals, but there are so many other possible areas you could go to. While we were planning our trip someone recommended staying at Mongena Private Game Lodge in the Dinokeng Game Reserve. I can honestly say, I loved my time there! So here are my top 5 reasons why you should stay at Mongena.

Before I start, for those that may not know, game drives and safaris are really the same things. In both instances, you’re seeing the animals in their natural habitats. The difference between a game reserve and a national park is simply who owns the land, government or privately owned.

The Dinokeng Game Reserve is much smaller than Kruger, but it still has the Big 5, plus it’s close to Johannesburg. Since my time in South Africa was limited I didn’t want to spend too much time getting to where I wanted to go. We hired a driver and it was about an hour and a half / two-hour drive from the airport. Plus, it is is a malaria-free zone!

What we didn’t realize until we got there was that this place was actually where a lot of local people from around Johannesburg and Pretoria would come on getaways. That was interesting because we were able to have discussions with them about the areas and learn more about what it was like to live in South Africa.

When you think of safari, or going to Africa to see animals, you probably picture a tent out in the middle of nowhere, or one of those tree houses. No? Just me? That was far from what it was like at Mongena! The buildings were scattered around beautiful landscapes with a large area where breakfast was served (and where the New Year’s Eve party was), a bar/lounge area, a pool, a restaurant for lunch and dinner, and many other huts and buildings. There are accommodations for 60 guests throughout the lodge.

We stayed in our own small hut. There were two beds, a shower, toilet, air, power, all of the things that most of us in the USA are used to having. Right outside the door, we had a little patio with a table and chairs. This was wonderful in between drives and meals to sit out on and read, write, or just watch the monkeys in the trees.

The food was also wonderful! I didn’t know what to expect as far as food went in Africa. To be honest, I’m a very picky eater, but I was very pleased with the meals! Breakfast was a buffet, and lunch and dinner had different menus. There weren’t a lot of options on the menu, so if you’re there for a bit you’d probably end up eating the same thing twice, but if it’s good who cares.

Oh, and by the way, there was wifi. It wasn’t everywhere, but I would go up to the main building and relax there when I wanted to touch base with people back home. Great added bonus!

Within the Game Lodge there were zebras, spring bucks, and monkeys just roaming around. You could walk out of your hut and there’s a zebra next to your patio. Obviously, you can’t touch them, but to be that close was just amazing.

We went on 5 game drives while we were there. We saw things from lions, rhinos, hippos, giraffes, and buffalo down to millipedes, dung beetles, and a red velvet tick. I won’t go into too many details here about all of the animals we saw. If you’re interested in learning more about what our game drives were like during our stay at Mongena, check out my post that walks you through each of them and all of the animals we saw.

Each vehicle going out on a game drive has a guide/driver and a tracker. The tracker is keeping an eye on the ground looking for tracks and in the bushes for movement. The guys we had were wonderful at spotting things for us! Also, they both had great knowledge about everything. I don’t know if any questions went unanswered. Not only did they have great knowledge, but they had a huge passion for what they did and for the animals! And the nice thing was, I could request to have the same group for each drive. That way they knew what I was talking about when I mentioned something or had an idea of what I’d seen and hadn’t seen.

Never once did I feel unsafe here. There is a fence around the lodge area to keep those bigger, more dangerous animals out. Our guide told us a story about some elephants messing with the fence once, but he said it was a rare scenario. And when we went on our game drives, even though you’re in an open-air vehicle and in your imagination, a lion could leap up to get you, that doesn’t happen. The animals mostly see these vehicles as one large animal. As long as you’re not standing up and messing around drawing attention to yourself, they just let you be.

For my first trip to Africa and my introduction to going out on game drives, this was a wonderful selection for us! I felt comfortable and safe and fell in love with the land and the animals. If you’re contemplating going to South Africa, I highly recommend staying at Mongena! I will forever treasure my time there and the gift it gave me! 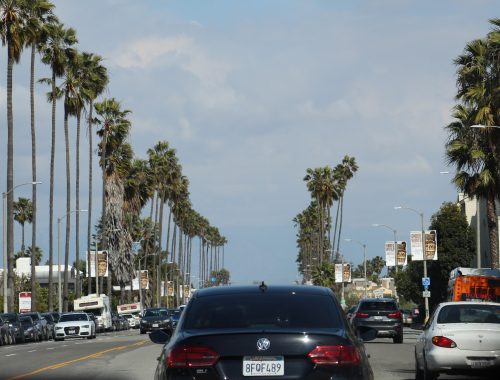 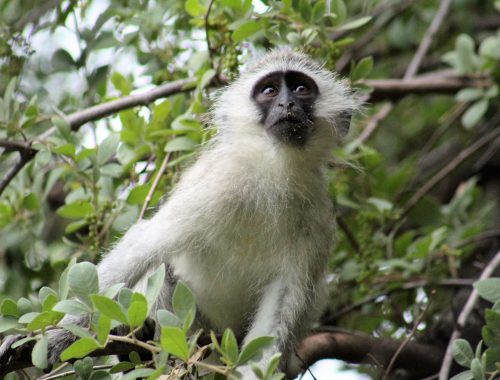 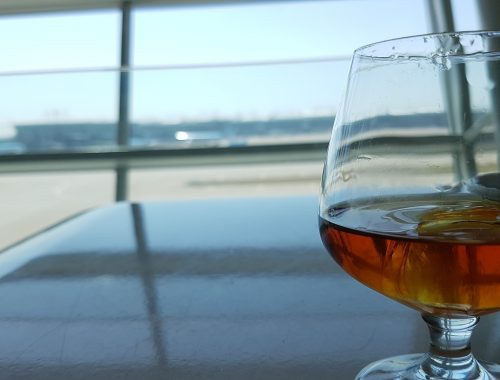